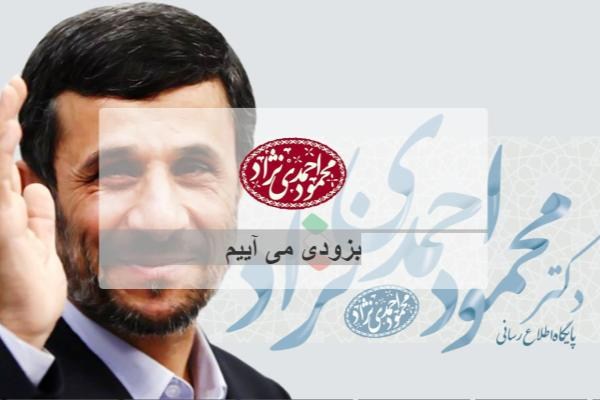 Politics
RECENTLY RELEASED DATA BY THE STATISTICAL CENTER OF IRAN REVEAL A SIGNIFICANT RISE IN POVERTY AND INEQUALITY DURING THE FIRST TWO YEARS OF HASSAN ROUHANI’S PRESIDENCY. COULD ROUHANI’S ’RATIONAL’ APPROACH LEAD TO THE RETURN OF AHMADINEJAD AND CO?
Continue reading → 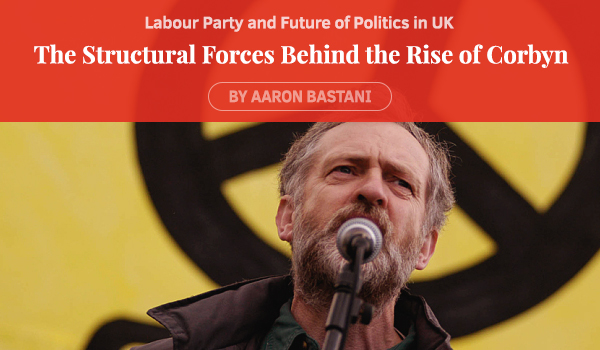